Welcome to the Official Attendee Housing Site for the 7th World Convention on Waste Recycling and Reuse, scheduled at Tokyo,Japan

Accommodations will be provided at Conference Venue. Free airport shuttles are available between Narita Airport and Hotel Raddison Narita. Time of journey will be around 15-20 minutes from the airport to the Hotel.

Tokyo is Japan's capital and the world's most populous metropolis. It is also one of Japan's 47 prefectures, consisting of 23 central city wards and multiple cities, towns, and villages west of the city center. The cultural side of Tokyo is famous for its numerous museums; theaters; festivals; internationally noted cuisine; and professional sports clubs, including baseball, football (or soccer), along with traditional Japanese pursuits like Sumo Wrestling. It's also a city rich in music and theater, with numerous venues featuring everything from Japanese to modern dramas, symphony orchestras, and pop and rock concerts.

·         The chief attraction of Tokyo's Marunouchi district is the Imperial Palace with its beautiful 17th-century parks surrounded by walls and moats.

·         Ginza is Tokyo's busiest shopping area and is as iconic as Times Square in New York, and much older. It's also where you'll find the famous Kabuki-za Theatre, home to traditional Kabuki performances, as well as the Shimbashi Enbujo Theatre in which Azuma-Odori dances and Bunraku performances are staged.

·         In the Asakusa district of Tokyo, the exquisite Sensō-ji Temple - the city's most famous shrine - stands at the end of a long street of shops where masks, carvings, combs made of ebony and wood, toys, kimonos, fabrics, and precious paper goods are on sale.

·         In Tokyo's Ueno Park, the superb National Museum of Nature and Science (Kokuritsu Kagaku Hakubutsukan) and is one of the country's oldest museums.

·         It's hard to miss the Tokyo Skytree (Tōkyō Sukaitsurī), a 634-meter-tall communications and observation tower that rises out of the city's Sumida district of Minato like a huge rocket ship.

·         Tokyo is home to a number of excellent theaters, none was as well known as the historic Kabuki-za Theatre in the city's busy Ginza district, home to famous traditional Kabuki performances

·         Another of Tokyo's world-class museums is the excellent National Art Center (Kokuritsu Shin-Bijutsukan). Housed in a remarkable curved glass building in the city's Roppongi district

·         One of Tokyo's newest museums, The impressive National Museum of Emerging Science and Innovation (Nippon Kagaku Mirai-kan) - usually simply referred to as the Miraikan - offers a fascinating insight into Japan's leading role in the field of technology

The National Museum of Tokyo houses more than 100,000 important works of Japanese, Chinese, and Indian art, including more than 100 national treasures

Tokyo is home to a number of excellent theaters, none was as well known as the historic Kabuki-za Theatre in the city's busy Ginza district, home to famous traditional Kabuki performances 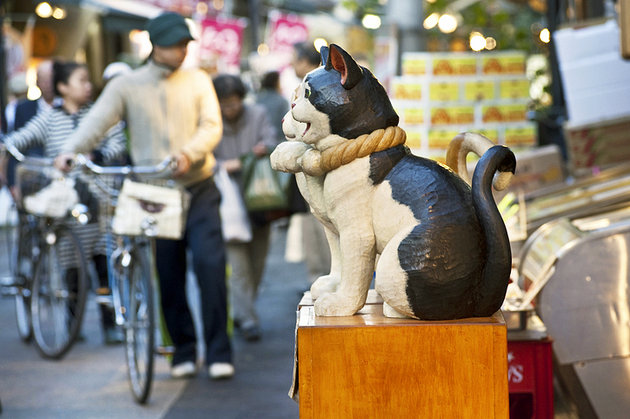 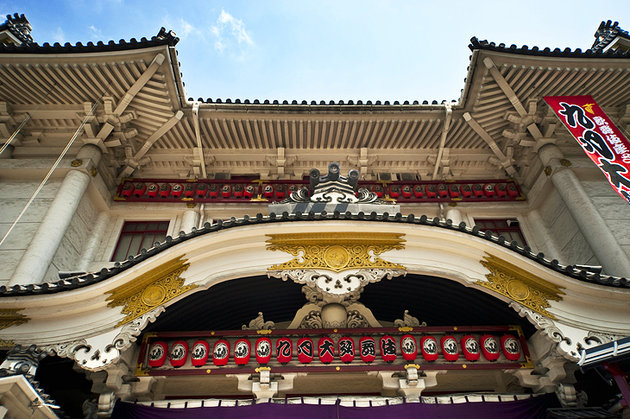 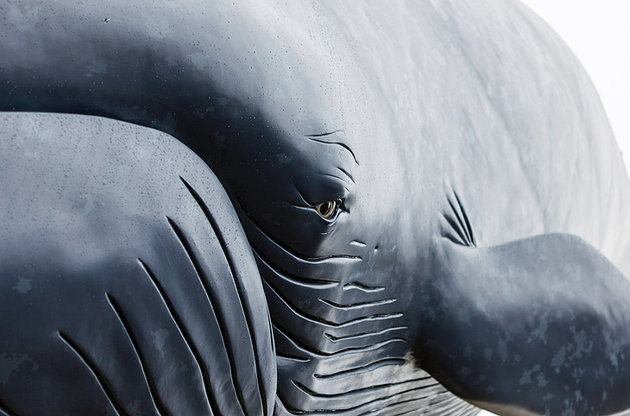 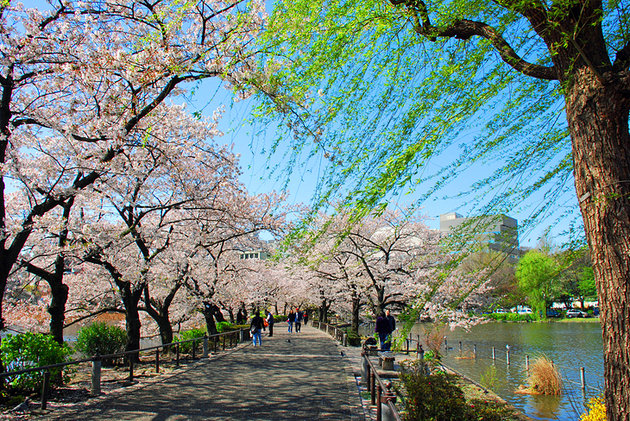